(…) Before the adoption of of?cial “Turkish” surnames some years after the declaration of the Turkish Republic, patronyms of the type described were very common in the coastal districts that had comprised the old province of Trabzon, all the way from Batum to Ordu. Probably most men (but not any women) identi?ed themselves with a patronym that signi?ed their membership in a patronymic group. The prevalence of patronyms as well as the salience of patronymic groups was a regional peculiarity. In other parts of rural Turkey, groups of agnatically related males often designated themselves by a nickname, but they did not consistently take the form of a patronym. Correspondingly, the nick-names for descent groups, so common elsewhere in rural Turkey, did not have their counterparts in most of the eastern coastal districts of the old province of Trabzon. This was an odd contrast that had never received any attention but that seemed signi?cant, given my interest in local variation and diversity. I began to consider the patronymic group as a local social formation more or less distinctive of the eastern Black Sea coast without any exact equivalent in other parts of the country. There was other evidence that this might be the case. (…)

(…) It is at this point that Mehmet Bey made a belated move to become a leading individual from a large family grouping. He assumed a new name.
Formerly known as Mehmet Bey Say?n, he now became known as Mehmet Bey Selimo?lu.
He was far from being the ?rst or the only person of his family line to make an adjustment in his surname. On the contrary, he was among the last. For some years, the members of large family groupings in the coastal region had been reverting back to the original form of their old patronymics, even with the addition of the suf?x “o?lu” (occasionally even using “zade”). In a few instances, large family groupings that had actually split their surnames, despite the counsel of state of?cials, reunited as they reverted to the old patronymic. The prospect of free and direct elections of the representatives of the National Assembly had given a new meaning to the old vertical and horizontal solidarities. The old republic was acquiring a new purpose and becoming a political force in the new republic. (…)

(…) The memory of these men, the root ancestors, their descendants, and their respective lâgap (= nickname) was preserved from generation to generation by the men; women, who stand in a different relation to genealogies, did not show any interest in them until I began to question them on the subject. Because in Turkey no official surnames existed before 1932, except those of some families of nobility, and the usual Islamic first names gave only a small choice, many Ahmets, Alis, Mehmets, Isas, and so forth existed in every clan. Boys and young people with the same name were distinguished by their fathers’ names. They acquired nicknames in addition to their given names as soon as their personalities or their development of distinctive qualities as adults began to stand out. In many cases the nicknames of ancestors were transmitted over generations, during which time they became simply names without pejorative characteristics. Nobody believed that a whole lineage was, for example, “quarrelsome” or “rovers.” Neither were the names taken as attributes of their founders, who might have been given nicknames in youth as, for instance, “crazy” for a fiery youngster, hardly reflective of one in old age. (…) 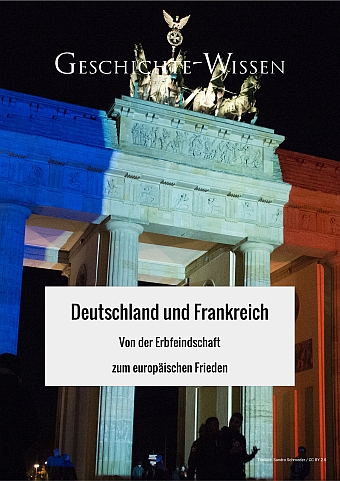